EROAD has been included on the Deloitte Technology Fast 500 Asia Pacific for five consecutive years, debuting at number 10, with growth of more than 2,700%. In April 2014 we commercially launched in Oregon, becoming the first approved electronic Weight-Mile Tax (WMT) service provider in North America. EROAD also expanded into Australia in 2014. 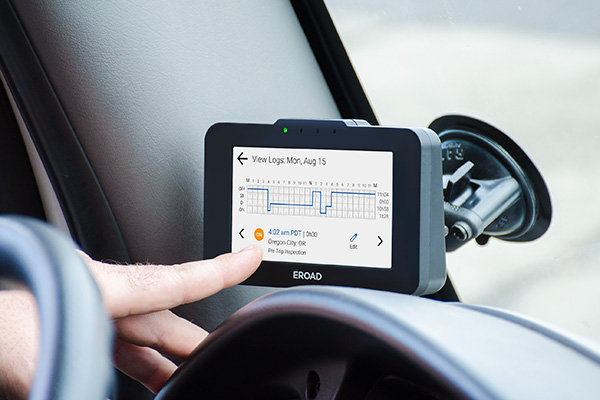 EROAD’s team is comprised of highly qualified experts, experienced in the technology, security, and transportation sectors. Our Strategy and Market Development team can provide further information on EROAD’s capabilities and potential business opportunities. 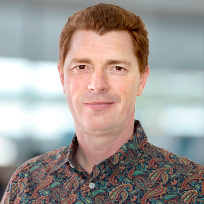 Steven brings a wealth of experience to EROAD after a long and successful association with Navman, which he co-founded. In his roles as COO and CEO Steven helped establish Navman as a leading international brand within the Marine Electronics, Fleet Tracking, Precision GPS Modules and Consumer Car Navigation sectors, with annual sales in excess of NZ$500 million.

Steven has been CEO and a member of the EROAD board since 2007. 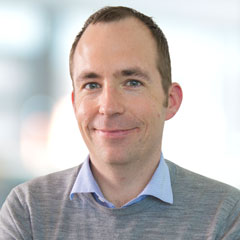 Mark is responsible for all aspects of legal compliance at EROAD including health and safety. Mark is also responsible for EROAD’s relationship with regulators and evaluating new regulatory opportunities in New Zealand.

Mark joined EROAD in 2015 after a career in the legal profession, having worked for Bell Gully in Auckland and Allens in Sydney and working on clients’ behalf with regulators and elected officials in New Zealand and Australia on competition, intellectual property, technology and media matters. 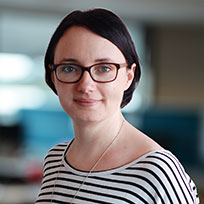 Nina leads EROAD’s Global Market Development team and is responsible for finding and evaluating new opportunities on the global landscape. She joined EROAD in 2012 and has more than 20 years of experience working within the technology, trucking, tolling and fuel card sectors in Europe. In her previous role, Nina was responsible for negotiating and contracting a wide array of tolling points of acceptance for the commercial goods and passenger fuel card industry across 37 countries in Europe that had previously experienced over 1 billion Euros in turnover.

Nina was a key architect in the development of EROAD’s Oregon Weight Mile Tax product, including managing the pilots conducted alongside the Oregon Department of Transportation and the Oregon Secretary of State; she also acted as point on the company’s participation in the California Road Charge Pilot. 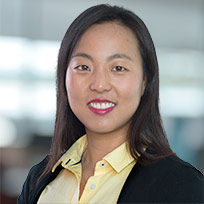 Soona Lee is responsible for developing and sustaining key stakeholder relationships, as well as understanding regulations, policies and translating technical requirements for development of the company’s compliance products such as electronic logging devices in North America

She also works closely with carriers, drivers and the enforcement community to bridge the gap between the regulations, technology and the industry operations.

Soona joined EROAD in 2013, relocating to the U.S. in 2016. She brings a strong public policy and legal background developed working at the New Zealand Department of Treasury. 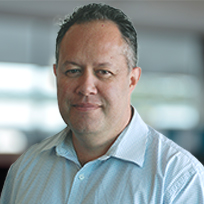 Peter is responsible for developing and sustaining key stakeholder relationships, as well as understanding regulations, policies and translating technical requirements for the development of EROAD’s compliance products such as road charging, tolling and electronic work diary in Australia and New Zealand.

Peter joined EROAD in 2018. He brings more than 20 years’ experience in the infrastructure and social sectors, including roles at Ministry of Social Development, Te Puni Kokiri and NZ Transport Agency. Most recently he was Policy Manager, Funding & Infrastructure at the Ministry of Transport.