This is a clear indication of EROAD’s capability of remaining a significant player within a global industry anticipated to be worth US$750 billion by 2030, according to a report by McKinsey and Company. This report identified the willingness of governments to mandate regulatory telematics services because of the potential to increase road safety, improve driving behavior and align insurance premiums with actual need.

Although many commercial vehicle operators have been early to recognize the improved fuel economy, efficient regulatory compliance and more effective management of vehicle fleets delivered through telematics, the report also outlines the low penetration of telematic services within each country.

While the total addressable market is sizeable, this is not an industry where many providers survive. Few companies can self-fund the R&D investment to maximise advancements in technology and survive the rigors of scalability. It is also an industry where New Zealand is overly represented. Navman, Telogis, EROAD, International Telematics Holdings Limited/Imarda (now merged forming Coretex) are all successful global telematic companies originating from these remote southern isles.

For many years Navman was the technology poster child grown by Steven Newman and Sir Peter Maire into four business units (Marine Electronics, Telematics, Navigation and Precision GPS Systems), developing more than 400 products - many of which were world firsts.  Starved of funding for future growth led to Navman selling to Brunswick. Telogis joined forces with US-based companies before being acquired. International Telematics Holdings Limited (ITHL) merged with Imarda to form Coretex. EROAD (led by Steven Newman) solved this problem by becoming listed on NZX providing access to capital for fund future growth.

In addition to the learnings carried forward from Navman days, the company has been investing in scalable systems and processes to ensure it is well positioned for future growth. This includes strategic initiatives that consider inorganic expansion through acquisition, whilst maintaining focus on customer and regulatory requirements.

This attention to the customer relationship was evident when Steven travelled to Hilton Haulage Transport (HHT) in Timaru for delivery of EROAD’s 100,000th unit. HHT is reflective of EROAD’s customer base – loyal followers who have grown alongside the company. The newest addition to their now 600 plus vehicle fleet being a DAF CF85 truck, pushing the 100,000th  EROAD Ehubo off the factory line and into service.

“I remember our first sale to Hilton’s back in 2010. Memorable for the straightforward southern man who made me promise never to sell out” said Steven. That man was Peter McAuley, the Managing Director of Hilton Haulage. “Pleased to see you know how to keep a promise” said Peter as he greeted Steven, setting the tone for the shared story-telling over a celebratory morning tea that was attended by staff from both companies.

EROAD now operates across three markets – New Zealand, North America and Australia, under an expansion plan carefully executed alongside regulatory reform. The company’s technology platform, originally built for regulatory compliance, delivers bank-grade security, accuracy and reliability. While the company has expanded into fleet management and other commercial telematic services, this unique and secure foundation remains valued by customers, evermore so in this age of data privacy and cyber-security.

The future for global telematics is expansive and one does not need to look far to find examples where Kiwis disrupt and then lead an industry. 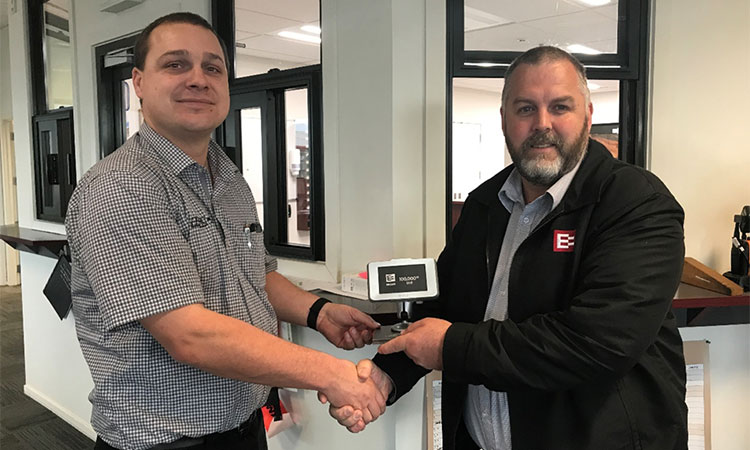 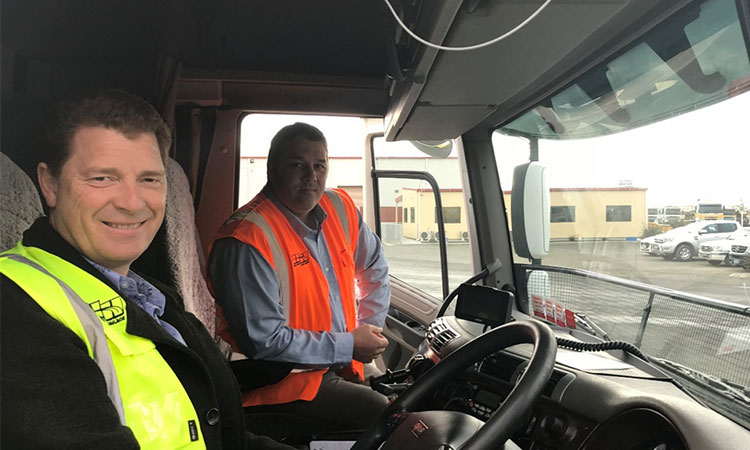 This release has sourced information from: