The company is headquartered in Auckland, New Zealand, and listed on the New Zealand Exchange (NZX). Its US business is based in Portland, Oregon, serving customers with vehicles operating in every US mainland state, growing outward in concentration from the Northwest.

In 2009 EROAD introduced the world’s first nationwide electronic road user charging (ERUC) system in New Zealand and, in 2017, more than 50% of heavy transport RUC is expected to be collected electronically, representing a rapid transition to e-commerce on a voluntary, industry-led basis, due to the cost-savings and benefits to customers.

EROAD is also a leading provider of health and safety compliance services, including vehicle management and driver behaviour and performance measures. 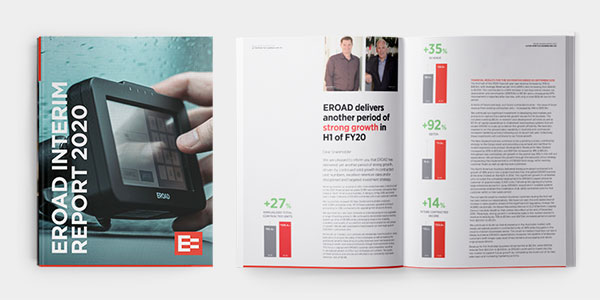 A calendar of the main upcoming EROAD investor events is set out below. All future dates are indicative and subject to change. 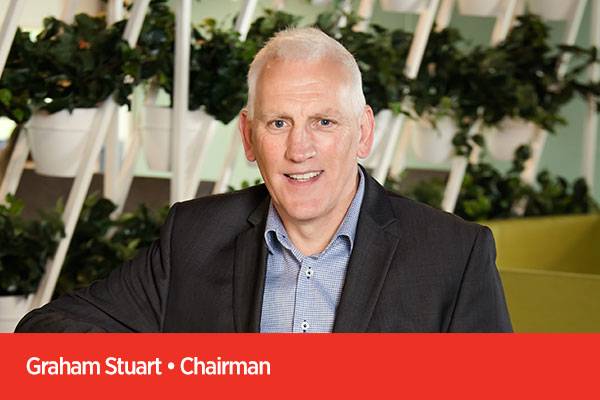 Graham joined the EROAD Board in January 2018 and was appointed Chairman in August of the same year. He was previously CEO of Sealord Group, CFO then Director of Strategy & Growth at Fonterra and has had extensive business experience in South East Asia, Europe, the UK and Latin America. 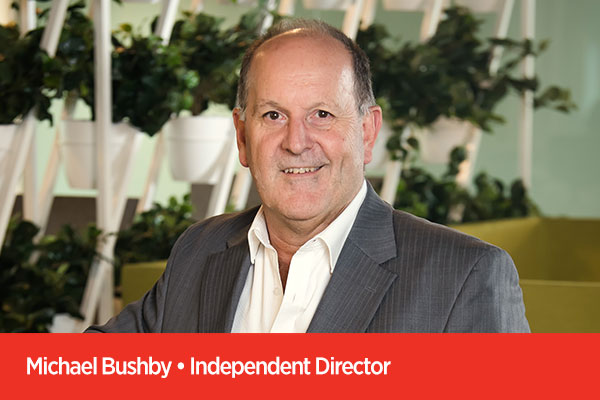 Michael stepped down as Chairman in August 2018, having led the Board since 2012. Michael is based in Australia where he is a consultant at WSP Australia and previously held roles as General Manager of the Ventia Asset and Infrastructure Services division and CEO at the Roads and Traffic Authority in New South Wales. 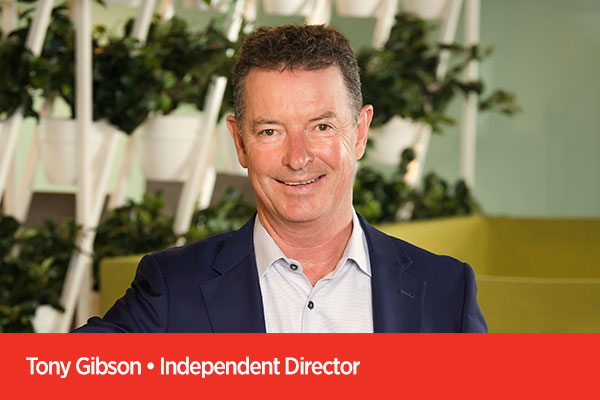 Independent Director, Chairman of the Remuneration, Talent and Nomination Committee and Member of Finance, Risk and Audit Committee

Tony is the Chief Executive of Ports of Auckland and one of New Zealand’s most experienced transport professionals. He has worked in various senior management roles in Africa, Asia and Europe. In 2008 the Minister of Transport appointed him to the Road User Review Group. Tony joined the Board in October 2009. 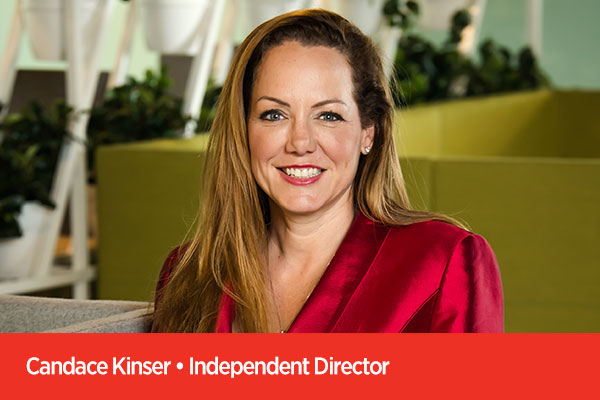 Candace is an experienced director, CEO and Tech entrepreneur. She was previously the CEO of the NZ Technology Industry Association and the CEO of science software company Biomatters. She is a Director of companies including Talent International, Livestock Improvement Corporation, WEL Network Limited and Ultrafast Fibre Limited. Candace joined the Board in April 2014. 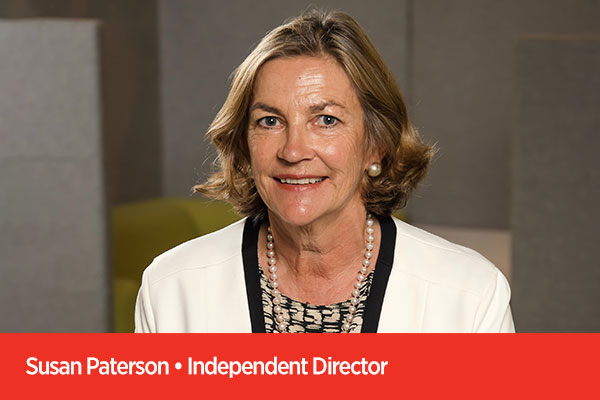 Susan joined the Board in March 2019. She is an appointed Officer of New Zealand Order of Merit (services to governance) and currently chairs Steel and Tube Holdings and IT consultancy Theta Systems. She is a director of the boards of the Electricity Authority, Arvida Group, Goodman New Zealand, Les Mills Holdings and Sky Network Television. 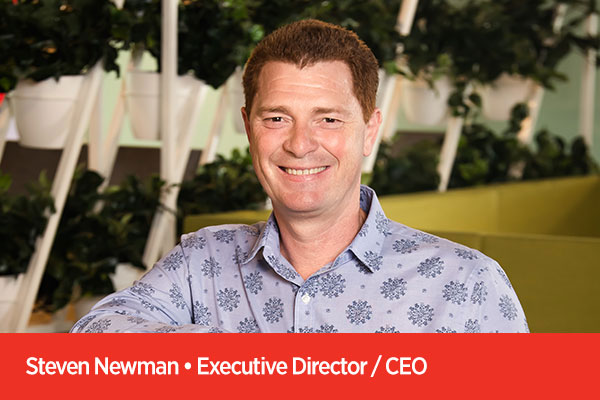 Steven has been EROAD’s chief executive and a member of the EROAD Board since 2007. He co-founded Navman where his COO and CEO roles provided the opportunity for him to establish Navman as a leading international brand delivering annual sales in excess of NZ $500m. 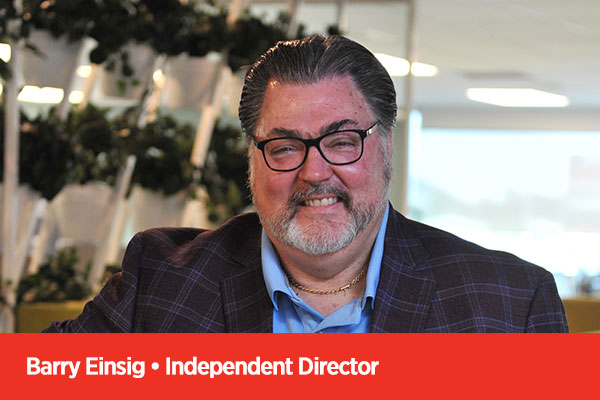 Barry joined the Board in January 2020. Located in Pennsylvania, Barry brings considerable transport knowledge of the North American market as well as global automated and connected vehicle expertise. He is currently a principal at CAVita, has held other directorships within the transport industry and has advised Singapore’s Ministry of Transportation on their Highly Automated Vehicle Program. In addition, Mr Einsig has reviewed work undertaken by the Transportation Research Board and created patent-approved technology used in Public Safety Networks.

EROAD’s Board and management are committed to ensuring that the Company adheres to best practice governance polices. The Board regularly reviews the Company’s governance structures to ensure that they are consistent with prevailing best practice. The Company is listed on the New Zealand stock exchange (NZX).