The deployment of EROAD’s system represented a significant milestone by demonstrating that it is feasible and cost effective to introduce road charging across a jurisdiction without intrusive and expensive roadside infrastructure.

The EROAD solution is enormously flexible. It can be applied to any road network to support distance, mass, time, location, emission based and interoperable vehicle charging. 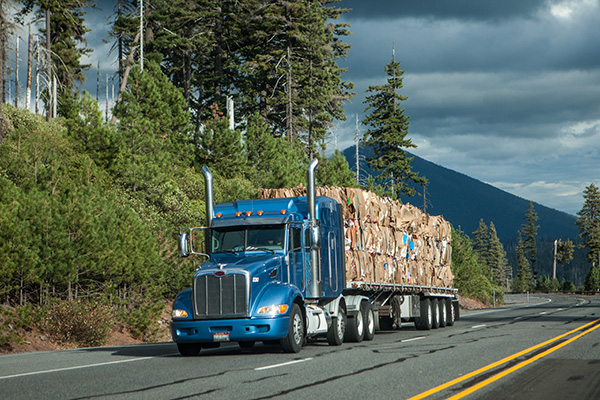 In 2009, EROAD implemented the world’s first network-wide GPS/cellular-based road user charging system, which modernised the existing paper-based Road User Charge (RUC) regime of weight, distance and location-based charges for heavy vehicles and diesel cars. EROAD has since become the largest electronic RUC agent in New Zealand, achieving an annualized RUC collection rate of more than NZ$1.5 billion. The business relies on voluntary adoption by commercial carriers, and the deployment was undertaken at no cost to the New Zealand government.

In June 2017, a major milestone was reached. More than 50% of heavy transport RUC was collected electronically, representing a rapid transition to e-commerce on a voluntary, industry-led basis, due to the cost savings and benefits to customers. 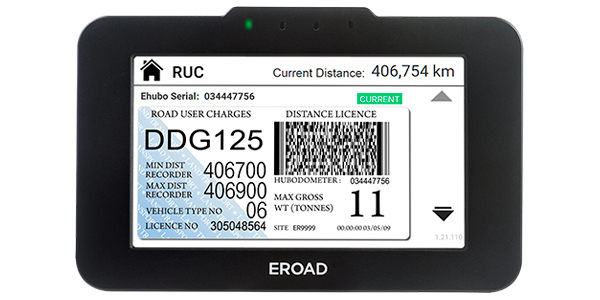 EROAD is currently the only technology provider approved within the State of Oregon as an electronic service provider (OAR 740-065-0000). 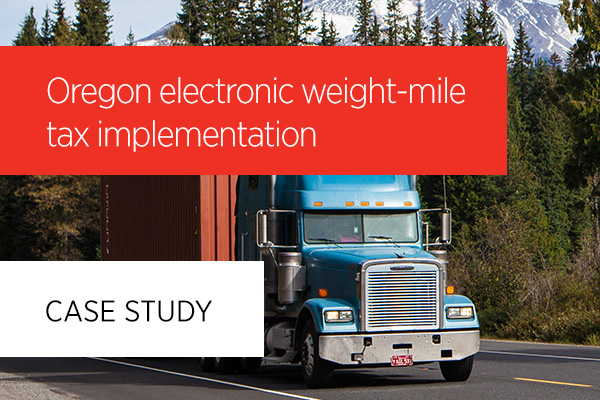 In 2016, EROAD was selected as the sole technology provider and account manager to heavy vehicles for the California Road Charge Pilot Program.

This Road Charge Pilot Program was initiated by the California Legislature, which passed Senate Bill 1077 in 2014. The Road Charge Technical Advisory Committee, created by the legislation under the California Transportation Commission, agreed that the scope of the pilot should cover both heavy and light vehicles. The pilot operated for nine months, from July 1, 2016 through March 31, 2017. During the pilot, EROAD enrolled and supported 55 participating heavy vehicles spanning nine industry segments. Taken together, the total number of heavy and light vehicles enrolled in the project exceeded 5,000, making the California Road Charge Pilot Program the largest road charge pilot to date in the United States.

While heavy vehicles only represented 1% of the total number of vehicles enrolled in the pilot, these vehicles accounted for almost 10% of the total miles travelled during the pilot by all participating vehicles (including light vehicles). 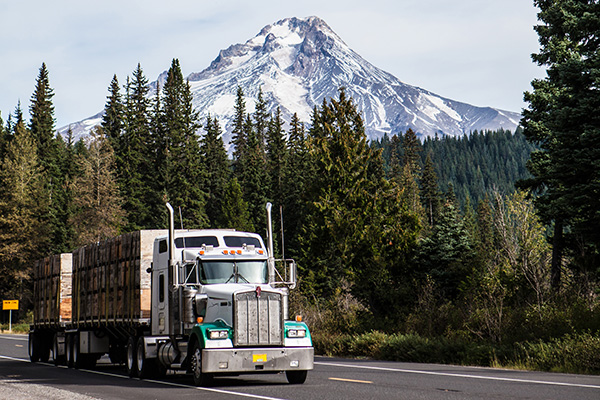 In 2010, EROAD participated in the Swedish ARENA project to develop a heavy vehicle distance-based charging system with multiple technology/toll providers.

A field trial and a blind test track assessed potential suppliers for reliability and accuracy under a range of real-world scenarios.

The EROAD solution was the top performer in the pilot, achieving 99.6% worst-case charging accuracy and 100% charging compliance.